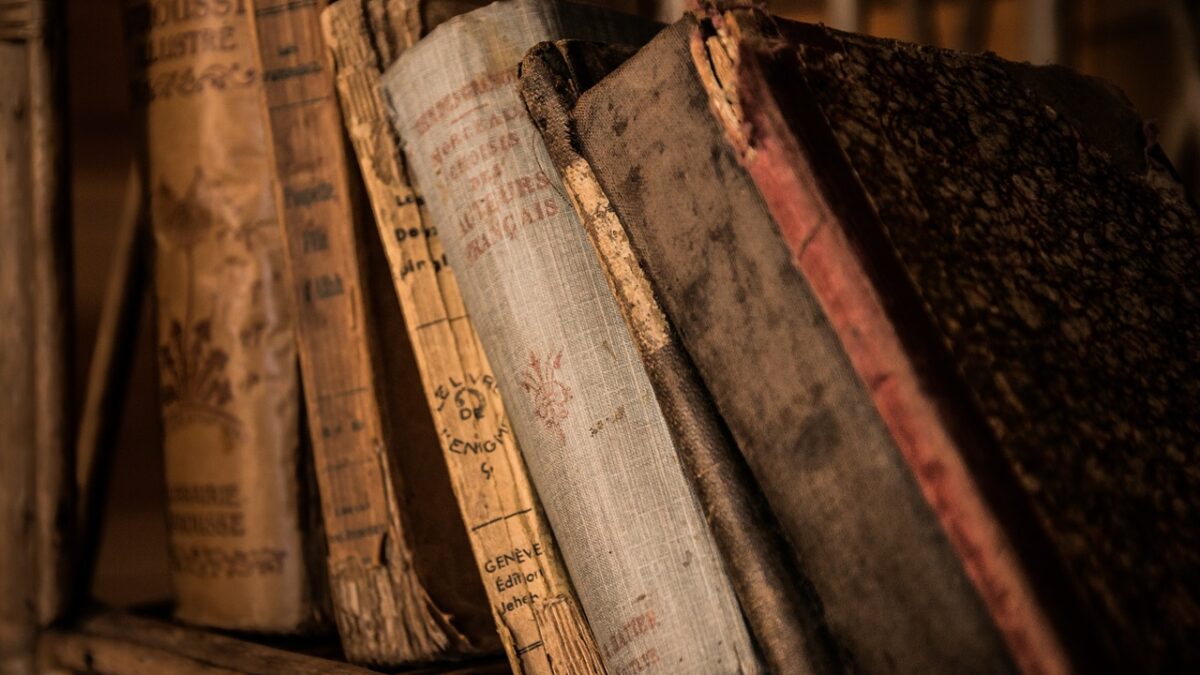 Did Cuchulainn Speak Irish? 🗣️: One of the best known Irish mythology there is, is Cú Chulainn, a warrior hero and demigod known by many. Do you know who he is? And, do you know if he spoke Irish? We will learn all about that and more in this blog, so we suggest that you continue reading.

When I ask you, the readers, on who your favourite heroes are in general, I know some of you may answer Superman, Batman and/or Wonder Woman. Or, we could move over to another franchise called Marvel and we can also discover some of humanity’s most adored heroes such as Spiderman, Iron Man, The Incredible Hulk and the one and only Captain America.

If you want to make me choose between the famous heroes that I have mentioned, then I really love Spiderman and Superman, hence I choose them.

However, when you ask me who my favourite Irish mythology hero is, I would go ahead and answer Cú Chulainn (pronounced as koo-hull-in or koo-kull-in), Cuchulainn, or Cuhullin (in English)! He has an interesting story, to say the least, and I want to share it with our readers unfamiliar with him. In addition, we will determine whether or not Cuchulainn really did speak Irish. Below, we discuss all of that and more, so make sure to read all of what we have to write in this short yet information-filled blog!

Who is Cuchulainn and did he speak Irish?

As mentioned above, Cuchulainn is a warrior hero and demigod in the Ulster Cycle of Irish mythology, which is also included in Scottish and Manx folklore. Cuchulainn was the offspring of Celtic god Lugh and a mortal human princess named Deichtine, who is also the sister of King Conchobar mac Nessa.

Born as Setanta, he led a short yet glorious life, as destined for him. Along with his greatness also looms the shadow of his doom on his shoulders. He has countless stories, starting from his childhood which dates back to as early as the 9th century.

It was mentioned that as a small child, he set forth on a journey to join the King of Ulster’s court. There, Setanta acquired a new name, the name Cuchulainn that many know today, when he slew Culann the Smith’s fierce hound guard dog. The story goes like this: The King we mentioned above, King Conchobar mac Nessa, along with his court, was feasting at the house of Culann the Smith.

There, they had a fierce guard dog along with 150 of Conchobar’s own boy troops to fortify where they currently feast. He was initially invited by the king himself to attend the said feast. However, he forgot, which resulted in Culann letting his hould loose. Setanta then proceeded to defeat all of the youth boy troops and even killed the hound as a form of self-defence, with only a hurley stick and sliotar, all so that he can reach the court.

This devastated Culann, suddenly losing his precious guard dog. However, Setanta, feeling bad that he killed Culann’s fierce guard dog,  presented himself as a replacement, therefore gaining a new name Cuchulainn, which means ‘the hound of Culann’.

Continuation of some of Cuchulainn’s stories

Before we determine if Cuchulainn really did speak Irish, let us continue with some of his most famous stories.

The story now continues with Cuchulainn training as a warrior in Scotland under a mystical female warrior named Scathach. Having learned from someone as capable as her, he returned to Ireland and thus became the undisputed champion of Ulster, specifically in the war against Medb, the queen of Connacht that wanted to seize a bull belonging to Ulster.

Shortly after came one of the most tragic happenings of Cuchulainn’s  life. He was forced to fight his childhood friend and foster brother, Ferdia. Cuchulainn killed him using his secret weapon, a dart which separated into multiple barbs when it enters the body, therefore causing deadly wounds, impossible to withdraw.

Speaking of tragic, another unfortunate event that occurred is when Cuchulainn killed his son by Aife, Connla. His son came to find hin, and when he refused to identify himself, Cuchulainn kills him. Before dying, Connla had some final words for him. Connla said that both of them could have ‘carried the flag of Ulster to the gates of Rome and beyond,’ which left Cuchulainn grief-stricken.

Cuchulainn himself met his early demise when the combined armies of Connacht got to him through the deception of Medb. He was a mighty warrior that made his name known throughout the world.

As both Irish and Ulster (Northern Ireland) nationalists recognise him through mythology, we can assume that Cuchulainn did speak Irish. As he was born/conceptualised on the 9th century, he would have spoke Old or Primitive Irish.

Irish nationalists see him as the most important Celtic Irish hero, while unionists see him as an Ulsterman defending the province from enemies to the south. – Ancient Origins

Now that we have shared with you whether or not Cuchulainn really did speak Irish and some of his greatest stories, too, we also want to discuss with you how we can help you in everything Irish-related. 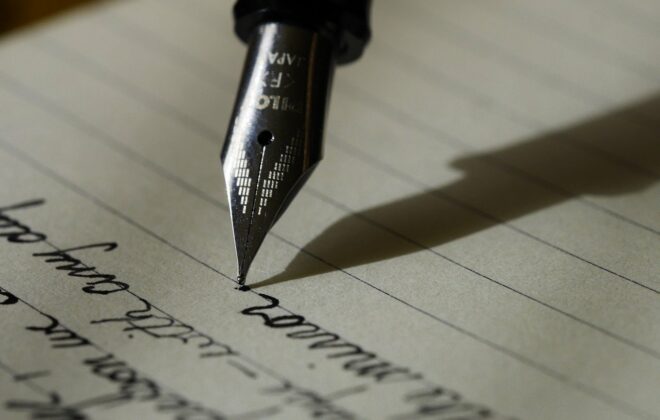 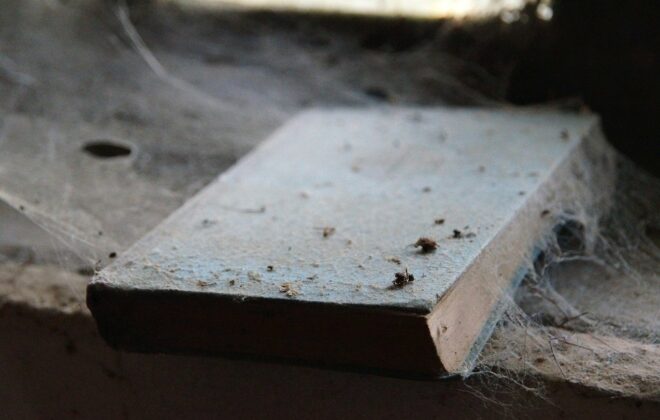