Some English Words Of Irish Origin That You Should Know

English Words Of Irish Origin 🍀: Most of the language in this world borrowed some words from other languages. The same goes for the English language; it has borrowed tonnes of words from other languages. For example, the english work ketchup, catsup (tomato sauce) originated from the Cantonese word 茄汁, phoneticised as ke jap. Some Irish words were also borrowed from the English language, resulting in English words of Irish origins.

In this blog, I will present some English words with traces of the Irish language. There are quite a number of words the English has borrowed from the Irish Gaelic. And, some of these English-from-Irish words are commonly used. Read on to learn more.

Figures from the 2016 census state that only 1.7 per cent of Ireland’s people speak the Irish language. To be more precise, only 73, 803 out of the 4 .75 million people of Ireland then spoke Gaeilge. But still, its influence is pretty much clear — much so that it greatly influenced the modern English language.

Without further ado, we present to you some English words of Irish origin.

tory –  the word tory has some various meanings. First, it can mean a supporter of a British political group of either the 18th or early 19th centuries. It can also mean an extreme conservative. And, it can mean an ousted Irishman considered an outlaw. It more or less came from the Irish verb tóir which means pursue.

whiskey – this is probably my favourite in the list (sorry — it’s the whiskey talking). For those of you unfamiliar with the term, whiskey simply means a dark distilled alcoholic beverage. Made from various grains, barley, corn, and rye, this spirit makes its way throughout the world because of its popularity. Some of its destination includes Japan, the United States, Scotland, and of course, Ireland. This word probably came from the Irish term uisce, which simply means “water of life”.

boycott – this is another example of one of the popular English words of Irish origin known by many. Typically, to boycott means to  withdraw any type of support or relations to an establishment or commercial entity as a way to protest or punish.

There are some other examples of English words of Irish origin you should know. Below, we state them:

smithereens – you have probably heard of the phrase “blown into smithereen” once, twice, or plenty of other times in your life. I, in particular, have heard this phrase a number of times while watching television or films inside a movie house. Of course, like the other examples above and below, this English word has its Irish origins, as well. Smithereen means small fragments or atoms. Quite unclear, it either came from the word smithers or smidrín.

shebeen – now, this is a word probably unfamiliar to some. The word shebeen means any unlicensed establishment, private house, or any other place, etc. that engages in selling alcoholic liquor. Many typically regard this places as those with poor reputation (i.e., a shady, unruly place notorious for its trouble-causing tendencies). It came from the Irish word síbín, which means a “mugful” — a fairly accurate English-from-Irish word, in my opinion.

gob – gob has many meanings in the English language. First, it can mean a small lump or clot. It can also mean a lot or an American sailor. Finally, it can also mean a person’s mouth, coming from its Irish roots, although in Irish, it can literally mean beak. Additionally, gob in Irish colloquial terms can refer to a “beaky” nose (i.e., a prying person — always meddling with someone’s affairs).

galore – some of the places where I have eaten before had a promo which stated “all you can eat buffet [name of food or beverage] galore”. Quite honestly, I think that this promo has filled bellies happily, all the while ruining diets, as well. Going back on track, part of the vast English words namely galore is also of Irish origin. Galore simply means a lot. It came from the Irish term go leor which means “plenty”.

craic – unlike the ones stated above, this word actually has English origins. In Irish, it means fun or enjoyment. The word craic entered into the Irish vocabulary from the English word “crack” through Ulster Scots. The Irish craic, in turn, was borrowed into the English language. Although preferred by Irish people, the term craic garnered quite a bit of criticism as a fake-Irish word by some.

How come languages borrow words from one another?

You might be confused on why some English words have Irish origin. Of course, as mentioned above, this is quite a common occurrence. Borrowing words happens because of interaction between language communities. As a result, one language may borrow some learned words from another language and vice-versa.

Moreover, one language might borrow more words than the other or vice-versa, as well. In this case, it is safe to assume that the modern English language borrowed plenty of words from the Irish language.

Watch another video that cites some Irish words used in everyday English:

There are many common English words of different origin — they are simply borrowed by the modern English language. Many of the English words had Irish origin. 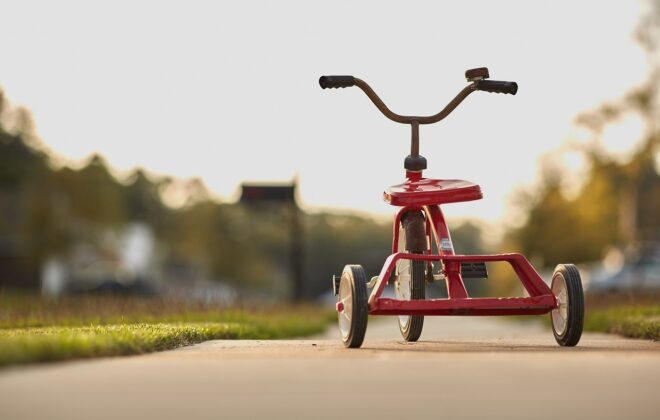 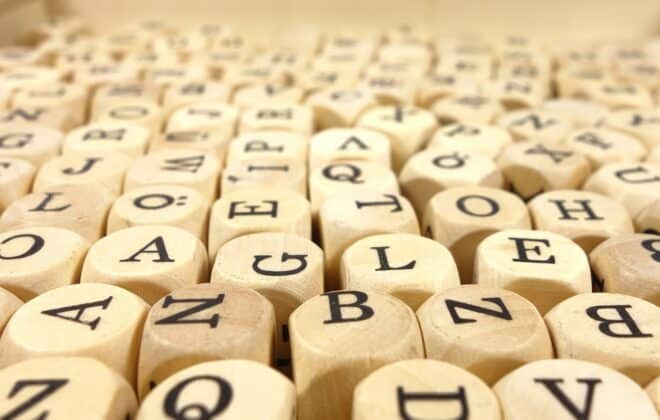 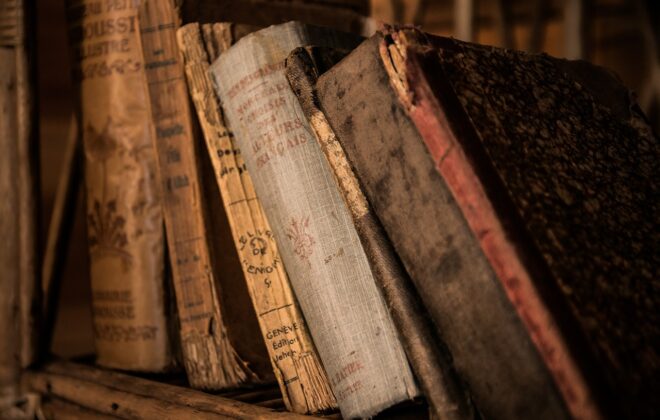