How Similar Is Irish To Other Languages? 🗒️: Studying language is one of the most beautiful ways to feel fulfilled in life. We might not get into it that much into a linguistics level, but still, we learn so much spending our time researching one language. Just the other day, we wrote about the difference between Classical and Modern Irish – an interesting topic to talk about. In this blog, we present to you a different, yet equally interesting, topic.

The Irish language has a very colourful history. It is, along with Scottish and Manx Gaelic, a member of the Goidelic group of Celtic languages. Naturally, it shares a lot of common traits with them, with a strong example such as Ulster Irish and Scottish Gaelic. The Goidelic group has a close cousin, namely the Brittonic group of Celtic languages. This group of consists of the following languages – Welsh, Breton and Cornish.

Obviously, you would think that those mentioned languages are the only ones similar when being compared to Irish. But do know that languages is very close and tight-knit; Irish has some other languages, aside from the Celtic languages, it is similar with. Below, we present them – Thíos, cuirimid i láthair iad.

Similar languages to Irish list no. 1: Spanish and other Romance languages

This maybe the strangest comparison our readers will think of – Irish and Spanish. I know, this also genuinely surprised me at the start. I did not expect those two languages in the same breath when comparing similar languages. Of course, when you think about it, comparing Celtic and Romance language seem far-off.

Before we continue, here we present the two groups that include Irish and Spanish. Check it out below for more useful information – Seiceáil thíos le haghaidh tuilleadh faisnéise úsáideacha:

But know that these two European languages share plenty of similarities. If you study both, you will notice some similarities between Irish and Spanish.

First, they (the Celtic and Romance branch) both came from Indo-European descent. This only means that they are similar because they are relatives, albeit a little distant. Many eons ago, they shared the same roots. With that said, let us take a look at some of their similar words.

Days of the week

A good way to compare both the Irish and Spanish (along with other Romance) languages is the days we have in the week. In English, they are Monday, Tuesday, Wednesday, Thursday, Friday, Saturday, Sunday. As for Irish, these are how we spell the days – Dé Luain, Dé Máirt, Dé Céadaoin, Déardaoin, Dé hAoine, Dé Sathairn and Dé Domhnaigh.  Now, we move on to Spanish: Lunes, Martes, Miércoles, Jueves, Viernes, Sábado and Domingo.

The first thing you should notice is that many of the days in Irish are very similar to the days translated in the Spanish language. Specifically, 4 of them – Monday, Tuesday, Saturday and Sunday.

The reason for that is Latin. Both languages were heavily influenced by Latin. Basically, Christianity arrived in Ireland and resulted in a newly-influenced literacy. People of the church became fluent in Latin and as a result, led to a variation of Latin known as Hiberno-Latin. And, as you’ve already guessed from the way this is going, Hiberno-Latin was the main influence of the Irish spoken within that time – the 6th to 10 century.

Fun fact: Did you know that Tagalog, a Filipino Language, also has heavy similarities on the days of the week with the Spanish? Here are the days: Lunes, Martes, Miyerkules, Huwebes, Biyernes, Sabado and Linggo. Almost too similar, right? Tagalog is surprisingly another language similar to the Irish language, as well, which some might not know.

And, just to add, make sure to check out Language Volcano for more information.

This might seem like a surprise for you, but did you know that Irish is also similar to Arabic and other Semitic languages? More specifically, Celtic languages have some similarities to Semitic languages. Before we go further, let me enumerate to you other examples of Semitic languages. Aside from Arabic, they also consist of Hebrew, Aramaic, Assyrian and Maltese – just to give you examples.

I thought of it as anecdotal at first until I read this particular article on the Arab-Irish connection we might not have initially known. In the articles, some similar Irish and Arabic words were stated.

Other accounts I recall have also specifically stated that a Welsh person sounds strangely similar to Arabic.

Now that we know some of the languages similar to Irish, we want to discuss how we can help you in everything Irish-related. 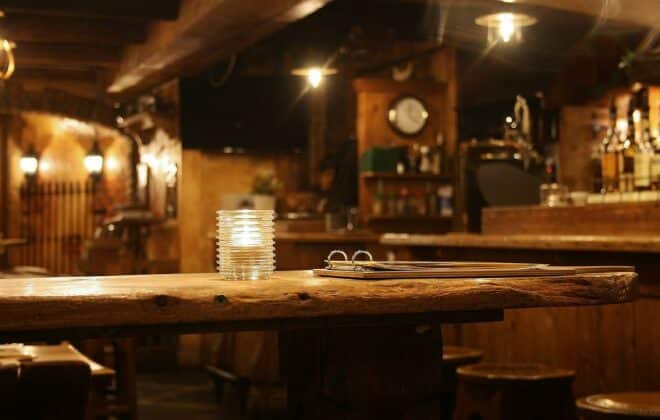 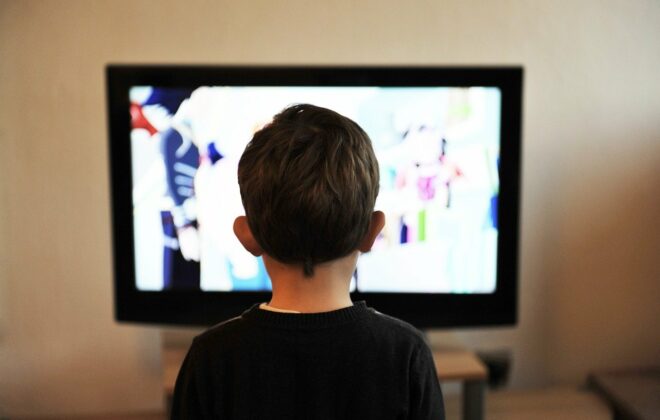