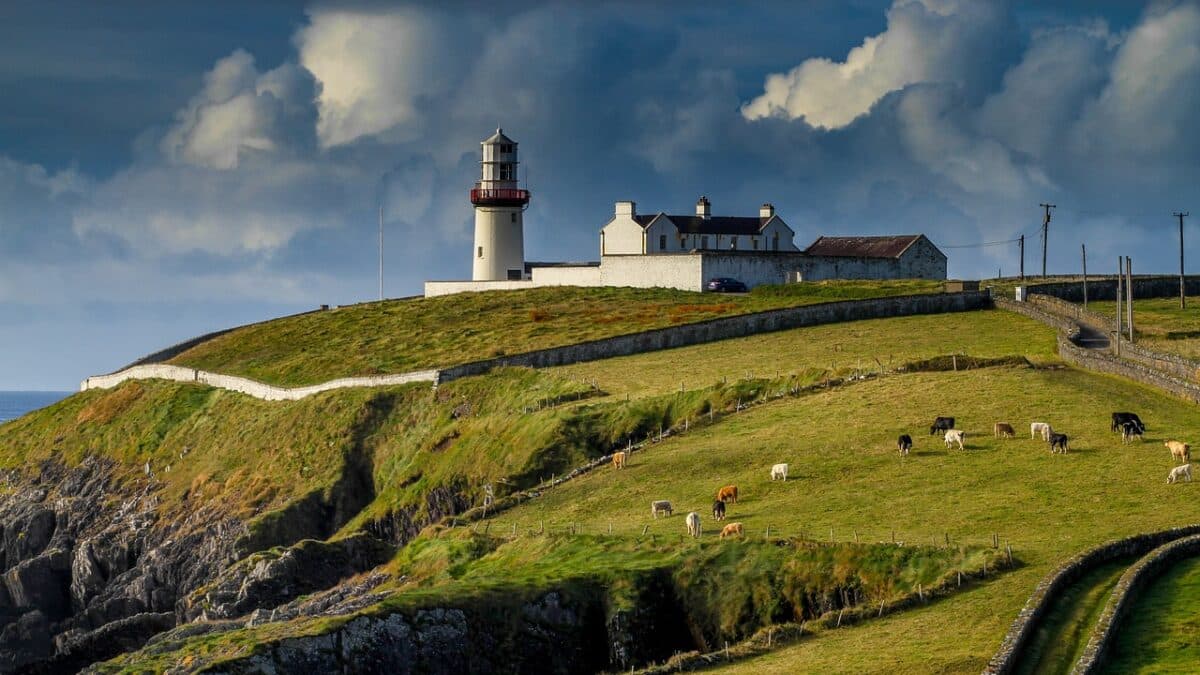 Reasons For Learning The Irish Language In America

Irish Language In America ☘️: Now, what do you think is the reason why many Americans yearn to learn – or even master – the Irish language? Do they learn it just for the heck of it? Or, is there a deeper reason? Let us find out!

The bond between Irish and American go way back. And, I mean… WAY BACK. Have your heard of the term “Potato Famine”? Perhaps you have; perhaps you have not. I know some of you have heard it in your respective classes.

Basically, there was a famine (i.e. shortage in food) in Ireland in the years 1845 up until 1849 – a very rough 4-5 years period. The famine was called Great Famine, Great Hunger, and Great Starvation. Outside of Ireland, it was considered as “Potato Famine” – the one I mentioned above. As a result, many Irish people suffered. Over the next few years, Irish people suffered death or emigrated to different places, most of which who came to America.

So, Irish speakers dwindled in numbers immensely. 1/3 of Irish spoke Gaeilge or Gaelic before the famine. It became few during and after the famine as it hit places where Irish was spoken the most. Now, you might think that North America was greatly influenced by the Irish because of many Irish speakers arriving there. That is far from the truth. In reality, the American church and government never approved of Irish. As stated by Patch:

Words or phrases like big shot, baloney, holler, mutt, braggart, and scam are all derived from Irish words.

Understandably, the statements mention above still do not justify the impact of the Irish language in America. The point still stands that Irish speakers have dwindled in numbers in North America.

Many people have their Irish descendants speaking the language, while them not being able to. That is because English is much more useful in a country like that. However, for quite some time already, many have become interested with their Irish roots, identity, or culture, which led them to rediscover it. Of course, this means that the Irish language was waiting to be rediscovered.

What do you think is the reason why plenty of Americans suddenly wanted to study the Irish language? There are some possible reasons which we will discuss in this section below:

Falling in love with the language – Going into Ireland, you will find lots of beautiful and mesmerising places there. Along with that, you will certainly meet up with hospitable and kind Irish people. As a result, you completely fall in love with that and strive to return and learn everything in Ireland – most especially the Irish language.

As mentioned, Irish roots – Plenty of people in America have Irish roots, hence their desire to learn the language. It is just natural that you want to discover who you really are and start with learning the language that was lost by your family through time and tradition.

Are these the only reasons to learn the Irish language?

Think about it: are the two reasons mentioned above the only reason why America, again, is embracing the Irish language? The answer is: probably not.

Nonetheless, there is a high demand for Irish language courses here in America; both US Americans and Canadians try to study the language. In the US alone, almost a hundred universities and colleges offer such language courses.

But more often than not, students studying there do not think even think anything emotional about studying Irish Gaelic, according to Méabh Ní Choileáin, one of roughly 400 Fulbright Foreign Language Teaching Assistant (FLTA) scholars from around the world. Even with the high demand for Irish language courses, it is just like any other language here iun America. It is treated with equal regards as Chinese, Spanish, German, and French.

To the students, it is viewed as a “means of communication” and a way to immerse one’s self in a different yet just as interesting culture. I especially love the students trying their best to learn even with all the complicated grammatical rules of the Irish language.

Treating it as such is good. It only means that America greatly respects the Irish language even disregarding the emotional aspect.

If you want to understand simple Irish, you can do so and improve! Fluentirish is here for you. Listen every day to get on with the Irish language! 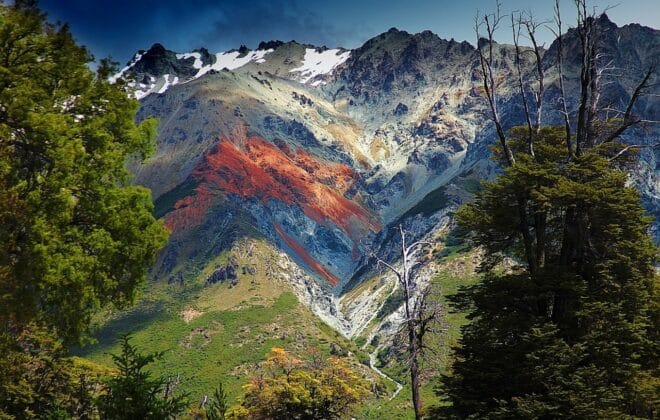