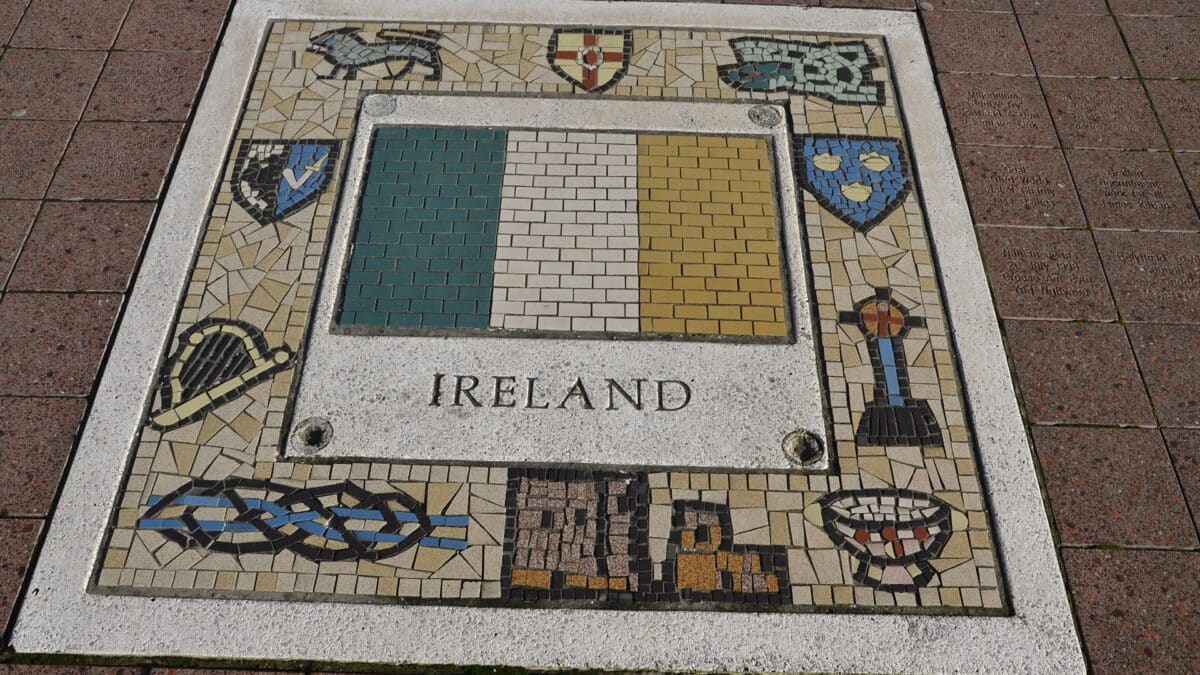 Irish Language In Canada 🍁🍀: Last week, we have discussed Irish language in America. For this blog, we will talk about another interesting topic: the Irish language in Canada. Like America, does Canada have a place or multiple places where Gaeilge prevails? We at Fluentirish, along with our readers, will know by reading this!

There is a sense of pride in knowing and embracing a language. I, for one, can speak 3 languages with ease, having been raised in an environment that spoke in different mother tongues and dialects.

Things You Need To Know About The Irish Language In Canada

Another reason for the sense of fulfilment an individual gains by speaking another language is, of course, relearning their own history. As discussed in the previous blog about the Irish language in America, Americans try to rediscover themselves (i.e. their Irish history, roots, etc.). The same goes through for some Canadians, which we will focus on in this blog.

Before the early 20th century arrived, one Canadian place had people dominantly speaking the Irish language. That place, in particular, is called Newfoundland. Now, how do you think did the Irish language even get there?

The answer to that is through numerous Irish immigrants going to Newfoundland, resulting in it turning into a place with many Irish language speakers. Most of the immigrants came from the counties Waterford, Tipperary, and Cork.

Another interesting fact about this is that it has its own Irish name: Talamh an Éisc. The language spoken there resembled that of Munster Irish. However, it is already stated above that this did not last forever. It disappeared there by the early 20th century hence not being considered a Gaeltacht nowadays. Newfoundland Gaelic should have lasted longer, I wish.

For the new readers, do you know what a Gaeltacht is? For you to understand the blog better, you should know what this Irish word means. Basically, a Gaeltacht means a place where the majority of people speak the Irish language.

Usually, we will find these in Ireland. Obviously, this stems from the fact that Irish people speaking the Irish language or Gaeilge live in Ireland. That is what I, along with you, should initially think. However, there is such place in the world aside from Ireland that has a Gaeltacht area.

Ontario, Canada is a beautiful place. I strived (and continue to strive) to get there even just once in my life. It is among my bucket list places to travel alongside Japan, South Korea, and Germany.

Aside from it being one of my destination place, there is another reason why I am currently discussing this particular place. As you may have guessed, it has a Gaeltacht area within. The place is called Thuaisceart on Oileáin Úir, a North American Gaeltacht with its own Irish celebrations and culture.

With just 3% of the population in Ireland speaking the Irish language, it may come off as a surprise to others that such a place in Ontario, Canada exists outside of Ireland that speaks the Irish language. But, hey – the more, the merrier, right?

The Gaeltacht area is located  30 km north of Napanee, where you will find the Irish immigrants fleeing the Great Hunger in Ireland that lasted roughly 4 years.

IrishCentral perfectly describes the situation there:

For those in this Ontario settlement, the Irish language acts as a lifeline to their history, their culture and to Ireland itself. On this 62 acres of land, they strive to keep the language alive by celebrating the language hosting arts festivals, summer camps, classes, Irish dance, music, Gaelic games and most importantly speaking Irish.

Of course, people like to connect with their origins. So, it is certainly convenient for the people near there that such a Gaeltacht area exist outside of Ireland.

Aside from the Irish language, Canada also has a place that has other types of Gaelic language. To date, we know of three modern Goidelic languages:

In Canada, Canadian Gaelic exists. Note that it is not the Irish Gaelic we know and discuss of regularly in our blogs. Often referred to simply as Gaelic in Canadian English, it is actually Scottish Gaelic spoken in Atlantic Canada. Additionally, it is a collection of dialects, not just one.

The Canadian Gaelic speakers originated from the Highlands and Islands of Scotland. It has since been spoken in Nova Scotia on Cape Breton Island. The Canadian branch closely resembles to modern Irish and was developed out of Middle Irish.

I am quite ecstatic of the fact there is a Gaeltacht area outside of Ireland. Moreover, I am also quite happy that Goidelic languages are still being used today despite the fact that it has dwindling number of speakers nowadays thanks to the usage of the English language. Still, it is good to take to heart the Irish language or other types of language not just in Canada but in other places in the world to know your own roots. 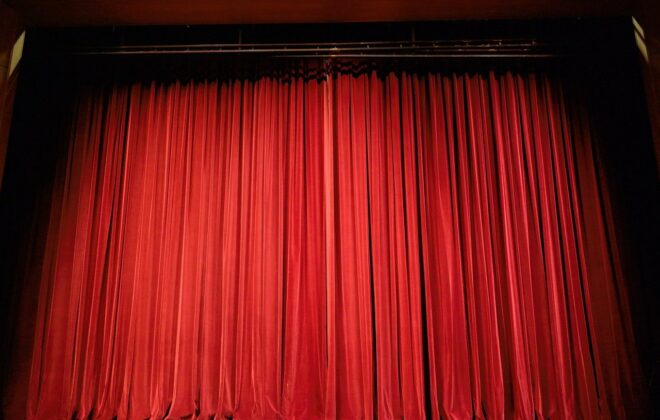 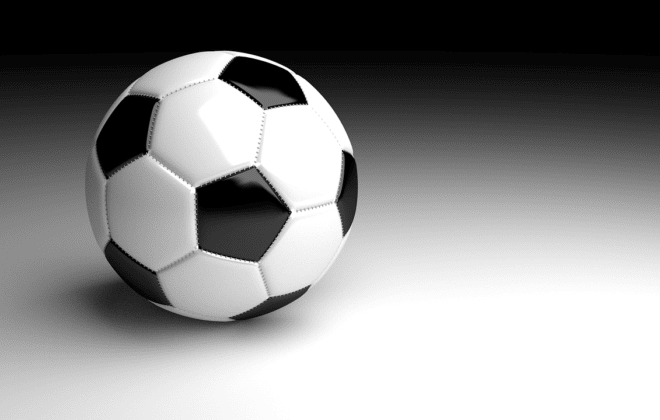