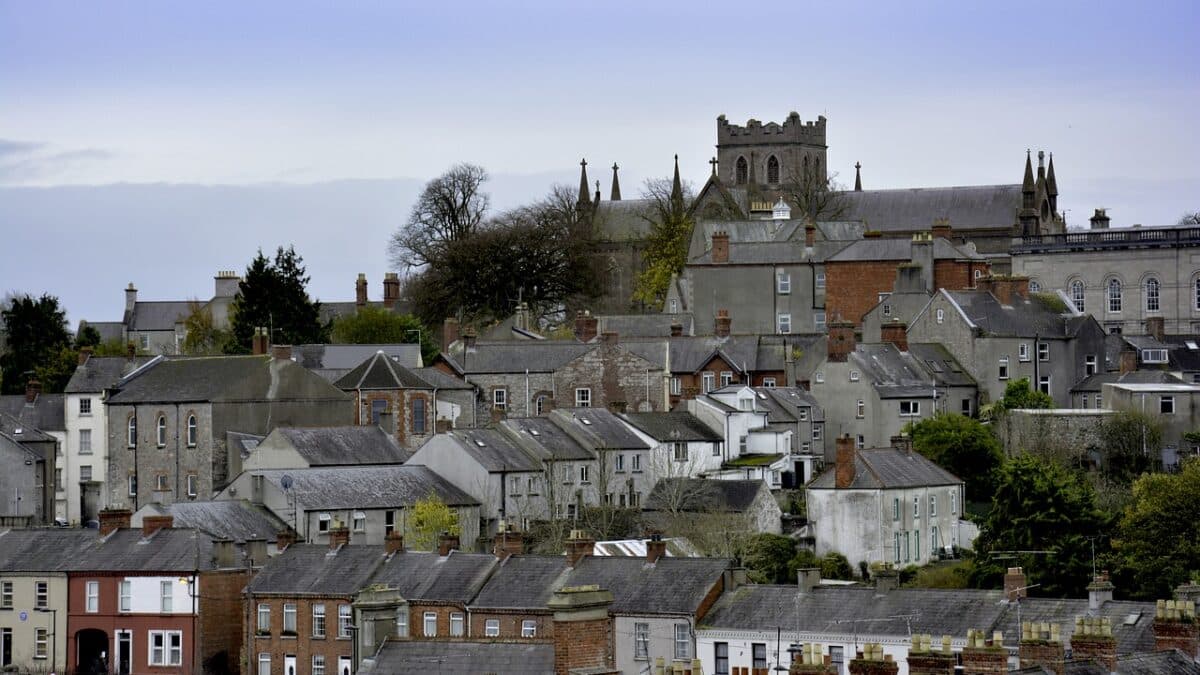 The Story Of The Irish Language In County Armagh 🇮🇪

Irish Language In County Armagh 🇮🇪: In this blog, we share with you the story of the Irish language in County Armagh. We will cover its history and more you should definitely know, so continue reading to learn more.

A while back, we have covered the Irish language in County Clare, declaring it as a lost dialect and even interviewing two of the handful of speakers left.

For this blog, we will now talk about another another county: Armagh. For more than 2,000 years, Irish has been spoken in Armagh and is still quite a common language used with their chests out – loud and proud speakers of Gaelic.

Things You Should Know About The Irish Language In County Armagh

What is there to know about County Armagh? Does it have a long and bright history like the other counties? What dialect do people mostly speaking? Below, we will talk about all of that.

History of the Irish language in County Armagh

Of course, we have to talk about the history of Irish before going further and talking about County Armagh. Irish is one of the Celtic languages, along with Scottish Gaelic and Manx, and is also related with Welsh, Breton and Cornish – the Brythonic languages. They all come from a common source: Indo-European source.

Shortly before Christianity arrived, the Irish people have a system of writing known as Ogham. This system made use of stone or wood, inscribing notches on them. 400 stone carvings still survive as of late. You can check our blog on the origin of the Irish language to learn more.

The Gaelic tongue echoes in our local placenames, such as: Armagh – Ard Mhacha -The Height of Macha;  Killylea – Coillidh Liath – The Grey Wood;  Drumadd – An Droim Fhada – The Long Ridge; Loughgall – Loch gCál – the Lake of the Kale;  These names show that Irish has had an unbroken presence in Armagh for thousands of years

County Clare, one of the thirty-two counties of Ireland, is also part of the six counties of Northern Ireland. Ireland also considers it as the “Orchard County” because of the presence of many apple orchards there. It is part of the province of Ulster, one of the four historic provinces of Ireland – also composed of Connacht, Leinster and Munster.

Fact: did you know that historians found evidences suggesting the existence of a fifth province? This historical province was none other than Meath!

What dialect did County Armagh use?

Currently, three dialects in Ireland are considered as the most used. We enumerate them below:

Which of the three do you think does County Armagh speak? The answer: Ulster Irish.

Counties in Northern Ireland speak Ulster Irish. For example, despite the abundance of Scottish and English speakers, Eastern Ulster still has significant amount of Irish language speakers with Ulster Irish, much like County Armagh. In fact, 18 per cent of of County Armagh’s population still have some knowledge of the Irish language.

The Irish language is very much alive, as mentioned above, in County Armagh.

In fact, in County Armagh, they have have 8 pre-schools, 4 primary schools and an Irish medium second level unit, Colaiste Caitríona, in Armagh City.

Additionally, the county houses Armagh GAA – one of the 32 county boards of the Gaelic Athletic Association (GAA) in Ireland and responsible for the administration of Gaelic games in County Armagh, has stated its support for the language and even encouraged members of clubs throughout the county to use the Irish language or use just a few words (even use cúpla focail). They also shared useful resources people can access to learn Irish across the county. We state them below:

Now that I have shared with you readers the story and history of the Irish language in County Armagh, Fluentirish wants to discuss how we can help you in everything Irish-related. 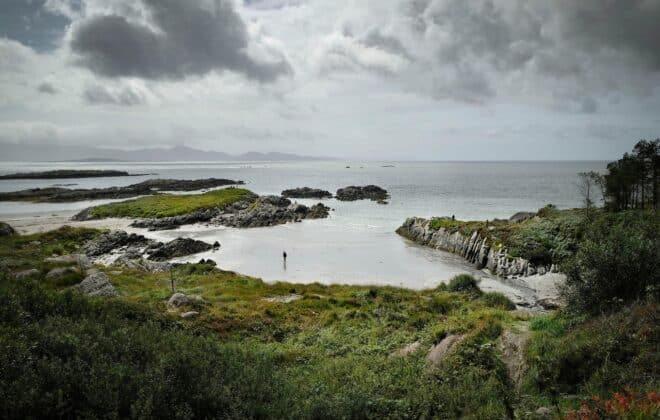 What Is Irish Language Script? ✍🏻📜 – And More You Should Know!