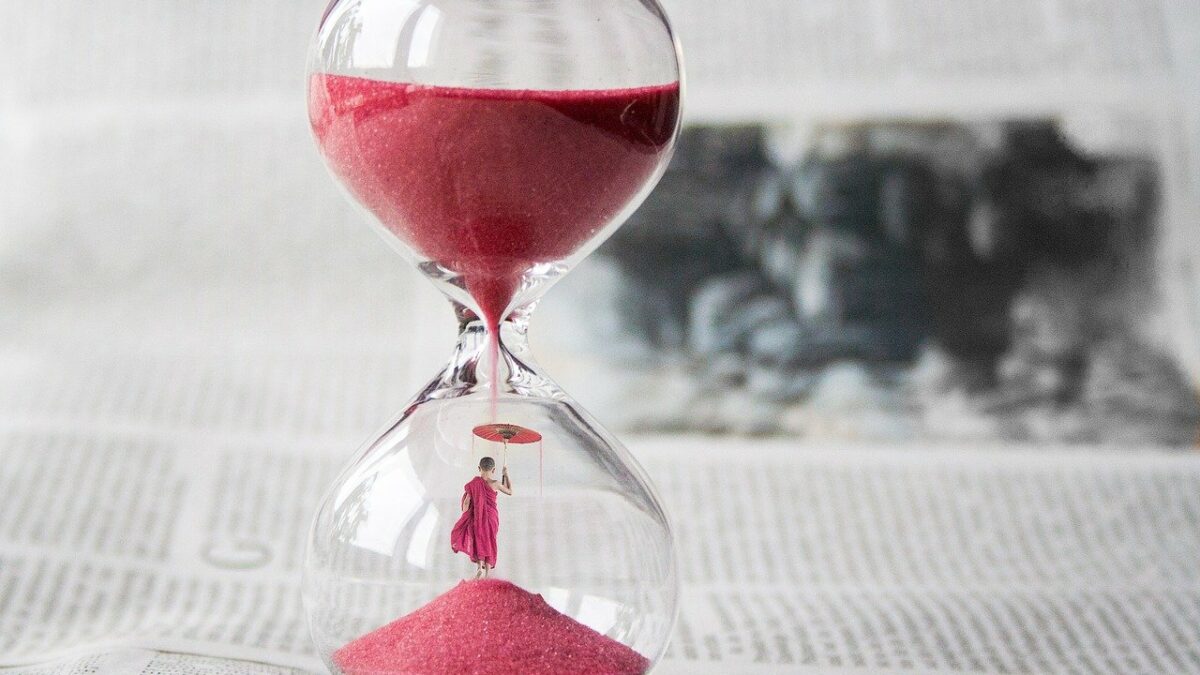 What The Irish Monks Had To Do With The Latin Language

Irish Language Monks 📜: Did you know that the Irish monks of the past had something to do with the Latin language’s vast improvement? From a barely-readable, tightly-knit and hard to understand language, they transformed it into the language that we know and study until this day.

This probably isn’t a surprise to many (especially to our readers) anymore, but the Irish were amongst one of the most influential cultures in the world. So much so that they even had something to do with the Latin language’s blooming and spreading across the globe like a wildfire.

The Irish monks, specifically, moulded that language and turned into something that scientists, doctors and scholars still study today. Let us delve deeper and learn something about history. More specifically, let us learn how the Irish monks improved Latin (even saving it) whilst implementing word spacing for it.

No, you did not read that wrong – you definitely read that right! And no, I am not telling a joke nor playing with everyone. Irish monks really had a lot to do with Latin.

Notably, they had a lot to do with other things, as well. Did you know that the Irish monks discovered America? Or, how about this – did you know that they were the ones who taught the English how to read properly? This statement might come off as a surprise, but it really isn’t.

Even though the Romans created the Latin language, its written form, unchanged for a long period of time and representing the European culture, came to this island (i.e., Ireland) and underwent a major transformation.

According to Dr David Howlett, a fellow who studied, researched and edited Latinity, the Irish became cultural missionaries, wielding a European influence disproportionate to their numbers, as he told The Irish Times.

More on The Irish Times

“Colossal” is how he described its significance. “The Irish exhumed a dead language, and gave it to the world. It is as if the Indians stumbled on Chaucer and imposed Chaucerian English on the BBC.”

The fact that Ireland was never in the Roman Empire – to our knowledge – and that the old Irish language was so different from the original Roman dialect is central to the thesis, Dr Howlett said. The spoken forms of developing Italian, French and Spanish interfered with, and deformed, the Latin written by continental Europeans.

Far from corrupting it, the Irish saved it by writing it with astonishing correctness, Dr Howlett told the annual Summer School of the Classical Association of Ireland last weekend in Blackrock, Co Dublin. In so doing, they devised the systematic use of rhythm and alliteration and invented a new script, new abbreviations and the convention of separating words by spaces on the page.

To put the pieces together, the Irish shared and taught their improved version of Latin to the English. As a result, it quickly spread through the schools of Charlemagne’s empire, which set the standard for plenty (and I mean plenty) of years.

Amongst the statements made above, the ‘convention of separating words by spaces on the page’ part really got to me. I, for one, cannot imagine myself reading a line of continuous text. I’d have a headache trying to understand it! No person today – save for the ones who would do their research and practice – can read jumbled-up words with no spaces in between.

That was the original state of written Latin forms etched on scripts a long time ago.

A long time ago, people that knew how to write would write words joined together in a very long sequence. This made reading scripts very difficult back then. Some knew how to use dots to separate words from each other. However, as I have just mentioned, only some do. A vast majority of others either did not or just preferred writing in that way.

That all changed (for the better) thanks to the Irish monks that improved the written form of the Irish language immensely. When the language that the Romans created came into the Irish shores, they seized and took control of it. Dating back to the 5th century, Latin simultaneously hit Ireland with Christianity.

A problem brewed, however. Irish monks were having a difficult time deciphering what the scripts read because of the mentioned reason above: scripts written in long sequences without punctuations, spaces and/or interpuncts (which other Latin writers have used). As a result, they struggled accepting both the ideologies of Christianity and Latin, with the latter being at fault.

But that all changed when an Irish monk decided to make things easier. The monk called other Irish monks and, with a bit of brainstorming and teamwork, finally managed to implement measures to make the Latin language much easier to read.

After long deliberation, they started implementing innovative measures, such as a flowing rhythm, alliteration, and new abbreviations. In the end, they had a completely new text that was much simpler to decipher.

But, they still didn’t have individual words. Rather than looking for influence from further afield, with the likes of interpuncts and dots, they decided to create their own system. It was extremely straightforward – put blank spaces in between each word. That was truly a lightbulb moment, and it’s something that has clearly had a long-lasting impact on global languages.

Now that we have shared with you the major contributions of Irish monks to the Latin language, we also want to discuss with you how we can help you in everything Irish-related.