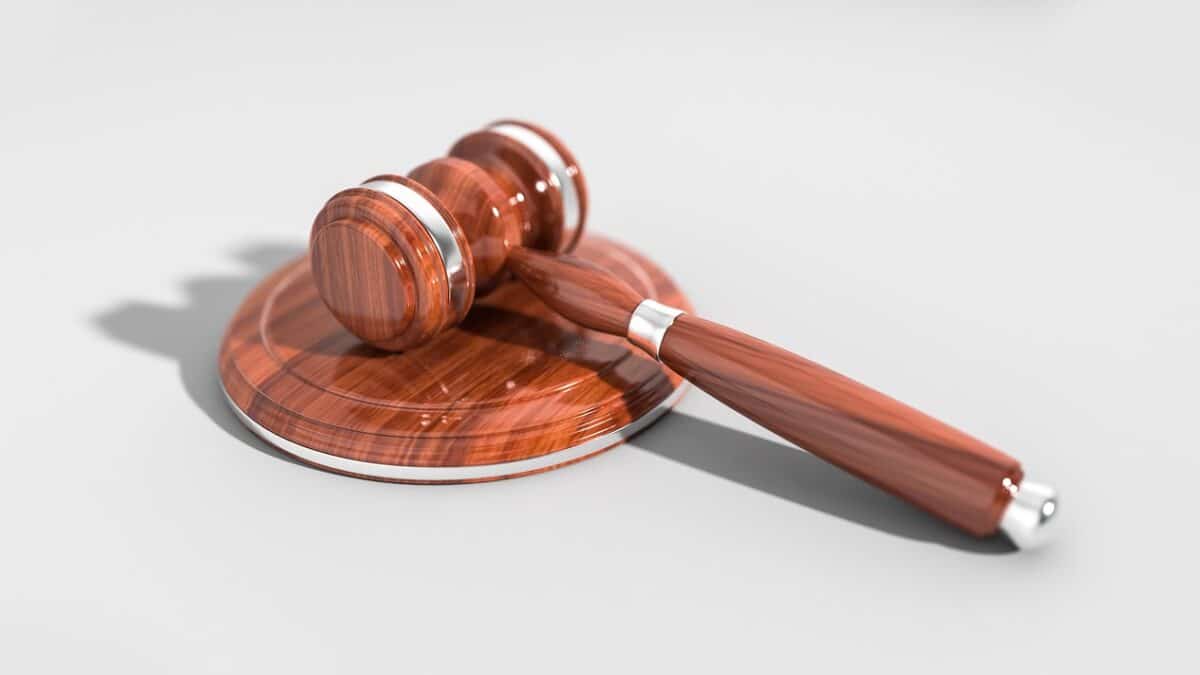 Irish Language Rights In Ireland 🇮🇪: You and I have rights just as much as the next person! The public of Ireland, particularly the Irish speakers, have their set of rights under the Official Languages Act 2003. Discover what they are in this blog. Read on to learn more.

One of the most important reasons why Irish, despite being the country’s official and first language under the Official Languages Act, is rarely ever used anywhere is because you literally can’t use it almost anywhere. As a parent, before you decide to raise your kids with Irish, think about this first: “What use is Irish for my child?”

“Despite a number of positive provisions, planning for services in Irish was left to the organisations themselves and there were no sanctions for failing to act as promised.

“The situation is reminiscent of the bad old penal days: the State does not, de facto, recognise any such person as an Irish speaker to exist. It is an extraordinary fact that it is not illegal for any State body to use English and English only in Irish-speaking areas.”

It wasn’t until the signing of the Official Languages (Amendment) Act 2021, which strengthened the Act that things would start to change.

Nonetheless, it is good to recognise your rights as an Irish speaker. As an Irish, Gaeilge still has a constitutional status (i.e., recognised as the official language) and you have every right to use it in public.

Below, we cover the Irish language rights in Ireland we have under the Official Languages Act which became law in 2003 and how it was fortified almost 2 decades later. We suggest that you read on to learn more.

What are Irish language rights in Ireland?

First off, what is the Official Languages Act 2003?

It was an Act signed into law on 14 July 2003. The primary objective of the Act is to ensure the improved provision of public services through the Irish language.

This is done through the provisions of the Act along with regulations made by the Minister for Tourism, Culture, Arts, Gaeltacht, Sport, and Media which apply to all public bodies under the Act.

Simply put, you, as an Irish speaker, have the following language rights in Ireland.

The public has the right to, according to An Coimisinéir Teanga:

The public has the right to:

As mentioned above, the Official Languages Act of 2003 failed to allow Irish-speaking citizens the right to conduct business with the State and State institutions in the Irish language.

So there was yet another law passed called the Official Languages (Amendment) Act 2021 which was signed by the President of Ireland on 22 December 2021. This new legislation strengthened the 2003 Act, and all recognised its ability to make a significant contribution to the quality of services in Irish provided to the public by State bodies.

The Department is working to commence all sections and provisions of the Act on an incremental basis.

Now that we have shared with you the Irish language rights in Ireland that you should be well aware of, we want to discuss how we can help you in everything Irish-related. 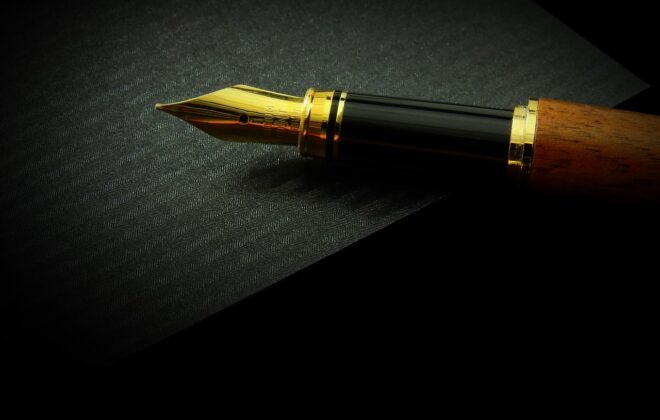