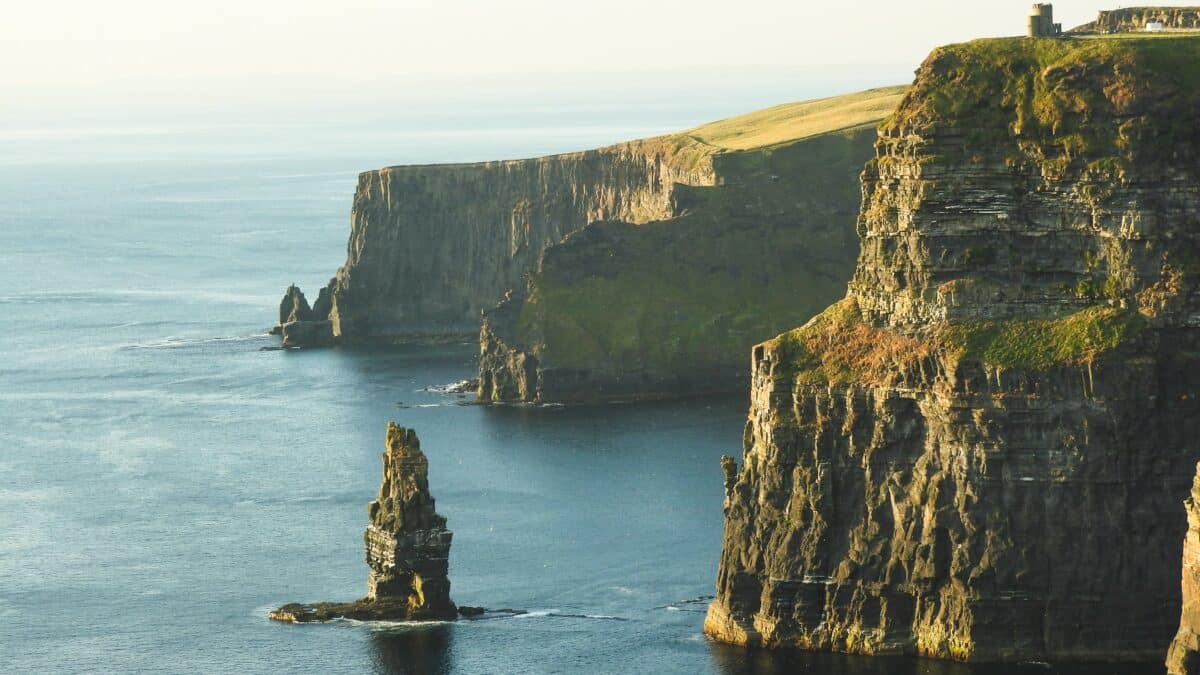 We Ask: Is Irish Hard To Learn?

Honestly, I get this question quite a lot from my friends. Overseas friends who I have not gotten in touch with the last few months due to the virus who shall not be named prevented us from meeting with each other like the old times. They more or less fell in love with the Irish Gaelic and wanted to add it to their already impressive resume, if I do say so myself.

However, before actually becoming quite fluent at it, they said they had a very hard time learning it. That in itself is understandable, but the thing is: that is something to expect already.

Irish is like any other language, too: a bit hard to learn at first!

Think about it this way: almost every language you try to learn for the first, you have a difficult time with. It is not the same as when we were wee babies; learning a language is pretty much natural and babies are well-equipped to pick it up from their parental figures – basically who they hear and interact with all the time.

Enter an adult trying to learn a secondary, third, or more languages – they will more often than not have a hard time learning a new language. In a sense, you have to figure out a whole new experience. One word might exist in one language and might not in another. You have to rediscover another culture. For example, you might have grown up speaking English all your life. The United States is where you were born. And, you were born to both American parents. You turn on the television and find yourself watching cartoons in English in the morning while eating your cereal everyday back then.

Obviously, your parents and those around you then always speak to you in English. When you go to school, all you see, read, and what is discussed to you is in vanilla English. No wonder you learned English right away, correct?

Here is where it gets tricky

The thing is, you cannot do that quite as easily when you grow older. Trying to suddenly learn Irish when you’ve only known English your whole life will be difficult. You have to embrace another culture (or even a new lifestyle) for you to appreciate Irish Gaelic or any other new language you try to learn. You simply were not exposed enough to the Irish language. That is certainly the reason why you are, and will, have a hard time learning it.

Additionally, you do not absorb information easily anymore as opposed to when you were just a child, toddler, or baby. Essentially, “absorbing” another language without any sort of hinge is impossible at this point.

With that being said…

Do not let that step you in your quest to learn another language. Even if learning it is fairly difficult, know that the rewards you will reap are plenty useful to you. Irish Gaelic, like any other new language, will prove to be hard to learn at first. But, with enough effort and willingness to learn, you will learn eventually learn it. Besides, the language itself is no more difficult than learning any new languages – especially European.

Things to note when you try to learn Irish

Irish speakers are found in Gaeltacht (predominantly Irish place) areas – so native speakers are the best to learn from.

As for the phonetics, they quite differ from standard English. But unlike English, they are much more consistent. You will not have a hard time in mastering the differences.

It has a unique spelling system with a bit of a difference from English. For example, ao, is a long vowel never found in the English words. “Lao” is pronounced as “lay” or “lee”. There are also no available words for yes or no.

Here, you see an example stated by Fluent in 3 months:

Most of the letters work pretty similarly to how they do in most European languages, but some changes include mb = m, gc = c, th = h, dt = d, fh = silent, and some consonants change sound depending on if they are before i/e or a/o/u. This happens in Spanish/French/Italian and other languages too (with c/g for example) but is slightly different in Irish.

For example S before i or e is an sh sound – this is why the well-known name Seánis pronounced (and spelled, in America) as Shawn. Most of the vowels work similarly to as they would in English, with the exception of “ao” pronounced as “ee”, so the name Aoife is pronounced Ee-fa. The subtle difference between how some consonants are pronounced takes some practice but can indeed be learned.

Mind these when talking to an Irish. You might be pronouncing his/her name wrong!

Irish is not that hard to learn when comparing it to other European languages, each with their own uniqueness. One only needs efforts and willingness to learn. Rome was not built in a day, after all.

Learn if the Irish Gaelic is a dying language as they say it is or not. What Does Cúpla Focail Mean In Ireland? 🇮🇪 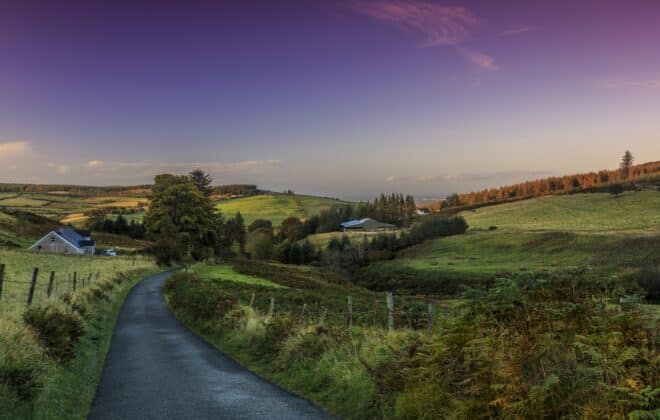