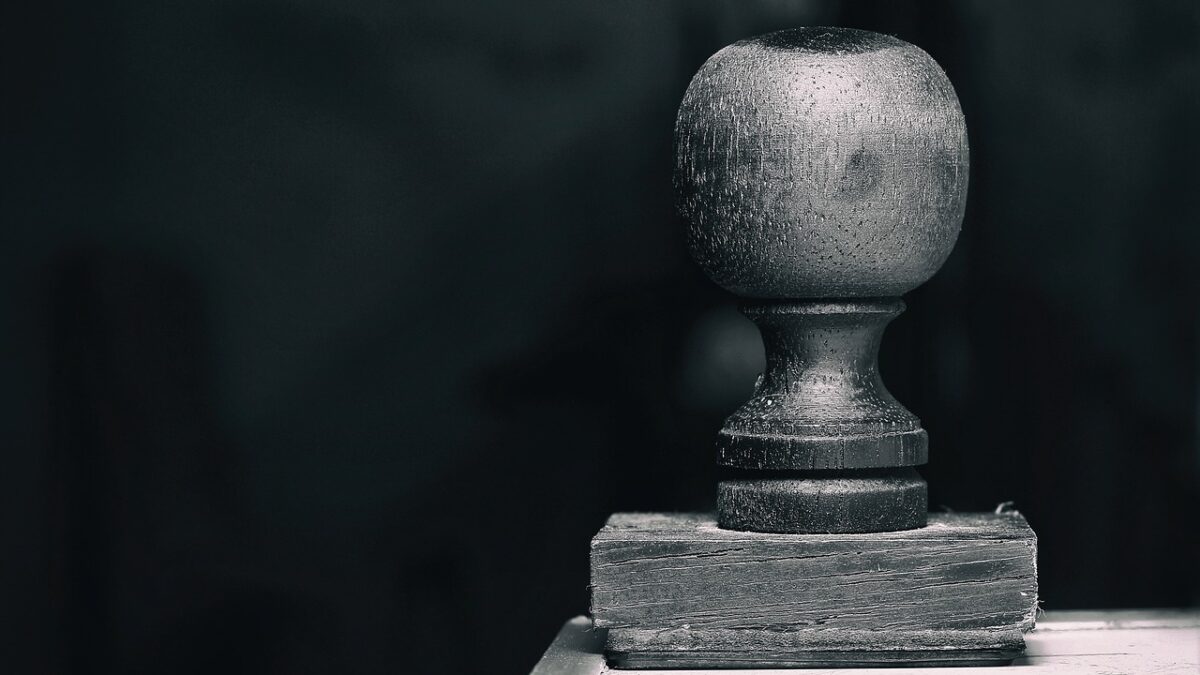 What Is The Official Standard Irish Language?

What Is Standard Irish Gaelic? 📄: Do you have any clues as to what standard Irish language the Republic of Ireland uses? If you do not, we have got you covered. We will talk about that in this blog. Continue reading to learn more.

Truthfully speaking, learning a new language is one of the most difficult thing to achieve, especially as an adult. But as an adult, you can certainly do it with enough practice and efforts to learn, along with acquiring the proper resources to do so.

But learning basic Irish (reasons include mostly to hold a conversation with natives) does not stop there. Of course, you have to consider other factors when, especially when you plan to go to Ireland. This includes learning the different dialects and the standard Irish Gaelic so that you can properly speak with the natives.

Below, we will expand on the different dialects you can learn and the standard Irish language which you should also be aware of.

As you have read above, the standardised Irish language in Ireland is called the An Caighdeán Oifigiúil, which we can also refer to as the “The Official Standard”. In addition, you can shorten it to as simply An Caighdeán. Ireland recognises the standard Irish Gaelic as official and uses it in official publications and even teaches it in most of its available schools.

Now, where did the official, standard Irish language come from?

The simple answer – or answers – to that, of course, are the Irish dialects. Below, we will enumerate them to you.

If you often read our blogs, you will know that there currently exists three Irish dialects. They are as follows:

Through these three dialects, the Republic of Ireland created the standard Irish Gaelic.

Now, if you have heard of the existence of a fourth Irish dialect, you might think of it as a hoax. But truthfully, there really existed a fourth dialect called the Leinster Irish. It was spoken in the eastern part of the island. However, take note of the word “was”. This only means that the dialect has now died out due to lack of speakers.

More on the formation of the standard Irish Gaelic

In particular, Northern Ireland extensively uses both Ulster Irish alongside the standard Irish language. They use it primarily as a spoken language in primary and secondary schools.

It was first published in the year 1958 by combining spelling and grammar reforms, published in the years 1945-1947 and 1953, respectively. Starting from the Free State in December 1922, the governments that followed made real efforts to promote the Irish language. Of course, this language promotion came from the fact that it was lost in time and replaced by English as the most used language in Ireland. Between those periods of times, many attempts were done such as orchestrating teaching materials with the three known Irish dialects and publishing Irish papers with, of course, Irish translations.

One event led to the other, and before you know it, Ireland now has its own standard Irish Gaelic, which may seem to continue to evolve, as they check and talk about it for at least every seven years or so.

Is the standard Irish Gaelic good to use?

This is an interesting take we have read. As a result, we came up with this question and try to share with you a perfect answer provided by Bitesize Irish. When asked, “Is there a standardised form of the Irish language?” here is what they had to say:

The shortest possible answer to this question is “yes, but…”.

There is a standardized form of Irish, known as “An Caighdeán Oifigiúil” — “The Official Standard.” It was created to provide a very basic standard for such things as official documents, school lessons, etc.

The Caighdeán, as it is known, contains elements from all three major dialects. There are several differences, however, between it and other standardized languages with which you may be familiar:

So, while the Caighdeán is useful as a reference, it isn’t a dialect in and of itself that learners can actually learn to speak.

Now that we have shared with you things you need to know about the standard Irish Gaelic, we want to discuss how we can help you in everything Irish-related.