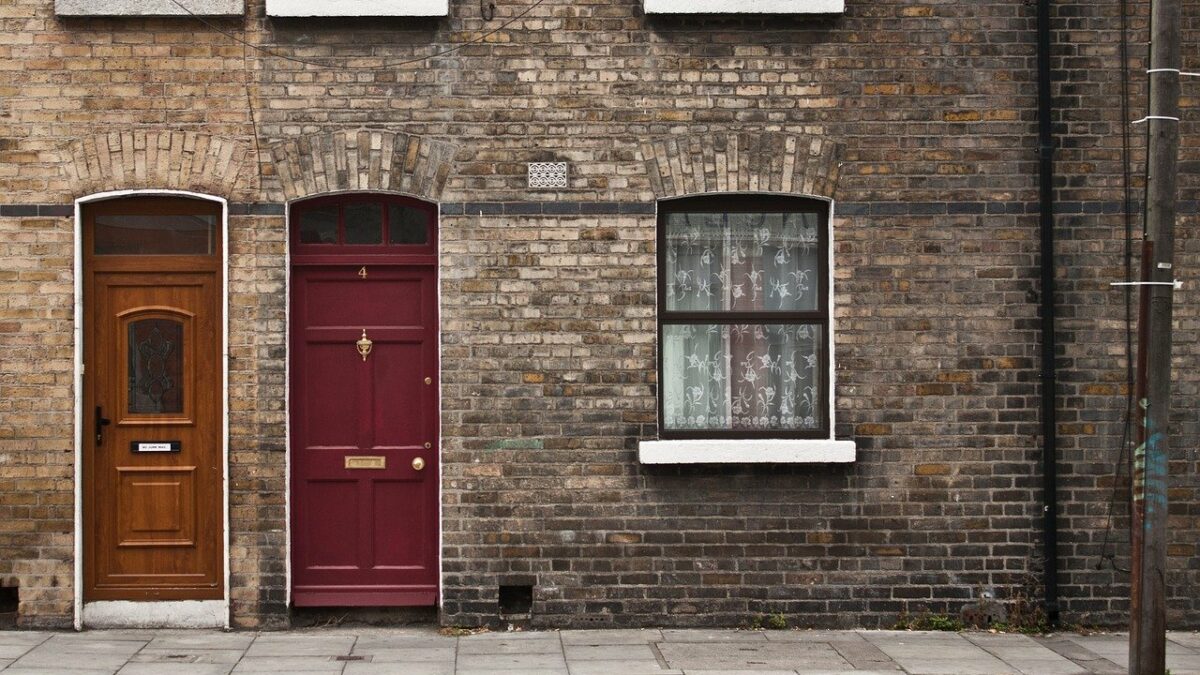 How Many People Spoke Irish Before The Famine? FluentIrish Talks About History 📜☘️

Do You Know How Many People Spoke Irish Before The Famine?

How Many People Spoke Irish Before The Famine? 📜☘️: When we think about the country Ireland, we, of course, associate it with the Irish language – Gaeilge or Gaelic, as well. This is as true as connecting France with French, Russia with Russian, Turkey with Turkish or Spain (along with plenty more countries) with Spanish. But for centuries, the English language, instead of the Irish language, is the most spoken of Ireland. When those not from Ireland think about it, it definitely does seem weird to them – a vernacular language with significantly less than half of those that live there speaking it. What is worse is there are more Polish-daily speakers than there are Irish in Ireland! Now, what transpired in the past for this to happen?

History suggests that the decline of the Irish language happened just before the occurrence of the Great Famine – around the start of to the mid-19th century. During that time, it became the minority language. There are a number of reasons for that happening, which we will explain in this blog. Read on to learn more.

In as early as the 1500s, the Irish language was the dominant language, rightfully so. Only during the 1840s or earlier did it suffer a major catastrophe. This led to it being considered as the language of the poor – obviously, because it was spoken by the poor in the rural west.

However, the early 17th century first slowly saw the Irish language’s decline. Back then, the ‘elites’, a.k.a. the upper class, did not speak the Irish language. Instead, the Irish-speaking ones were replaced with English-language users like the Ulster (i.e., Lowland) Scots, English and the French Protestants Huguenots. They are referred to as Anglo-Irish people.

After that, English slowly spread in many different areas. More specifically, it became the language to use in the government, schools and businesses. As unfortunate as it is, no one supported the Irish language in this time. Why is that? In the next section, we discuss the reasons for this.

Why did the Irish language fall off during those times?

As mentioned above, schools started to adopt the English language instead of Irish. This development started in 1831. The amount of people that spoke Irish even before the famine occurred dwindled at lower rates than ever. More specifically, they were national schools that aimed to forbid the students (of course, as well as the staff) from speaking Irish, and instead speak English.

Whilst they cannot monitor them speaking Irish at home, they can, indeed, check up on them at school. Now, the reason why Irish fell off and was forbidden was because it was considered as a poor man’s language. Furthermore, this thinking was only boosted by the fact that rural areas were the ones housing fluent Irish speakers. When they hear you speak Irish, they think of you as ignorant – peasants, even. Conversely, speaking English made everybody think of you as wealthy, well-educated and high-status in society.

Withstanding all of that, there were still significant number of people that spoke the Irish language just before the famine happened. The 1841 census said that more than 8.1 million inhabits Ireland. Of the 8.1 million, around 4 million spoke Gaelic. In comparison, it was about 50/50 – half spoke English while the other half spoke Irish. However, the situation took a turn for the worse once the Great Famine came around.

Explaining the Great Famine: the catastrophic event which reduced the people that spoke Irish

What exactly is the Great Famine? You may have been made aware of it through books (physical or audiobooks), TV shows or even Irish language movies.

Basically, as the name suggests, it was a period of suffering due to starvation and diseases in Ireland in 1845 that lasted up until 1852. It was also dubbed as the Great Starvation, Great Hunger and Irish Potato Famine (as dubbed by non-citizens of Ireland/those not living in Ireland). The absolute worst of the famine came in 1847, known by everyone as the ‘Black 47’.

During this period, approximately 1 million of the 8 million people residing in Ireland died. Another 1 million got out of Ireland and emigrated to countries such as the United States, Britain and Canada – primarily English-speaking countries.

A great percentage of the people that died were Irish. Moreover, those that emigrated were forced to learn English if they did not yet as, already stated above, they went to countries with English as the vernacular language.  As a result, they needed to ditch Irish because it had no use to them. This was finally the period wherein Irish steadily declined in Ireland – mainly because of the two reasons mentioned.

Conclusion on how many people spoke Irish before the famine

A lot happened before the decline of the Irish language. You would not even believe that for a long period, it was the dominant language in Ireland. But when the English language arrived in Ireland during the twelfth century, slowly but surely, it became the eventual vernacular language there. 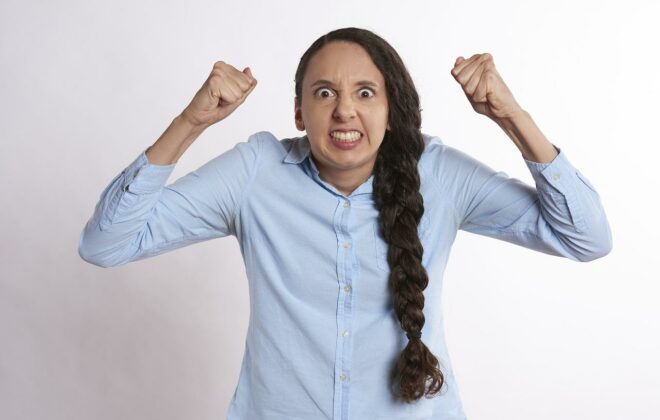 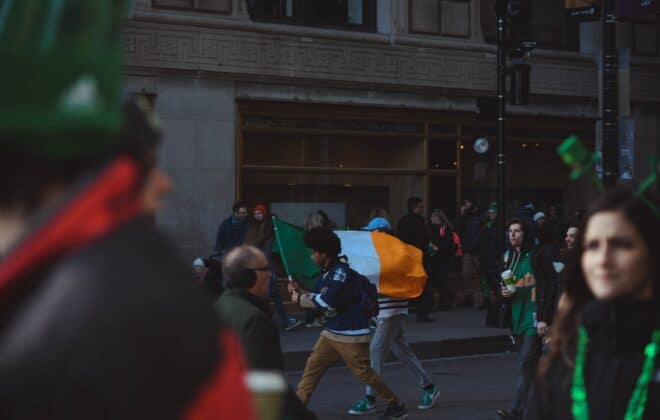 Everything You Should Know About The Irish Language Certificate 📚