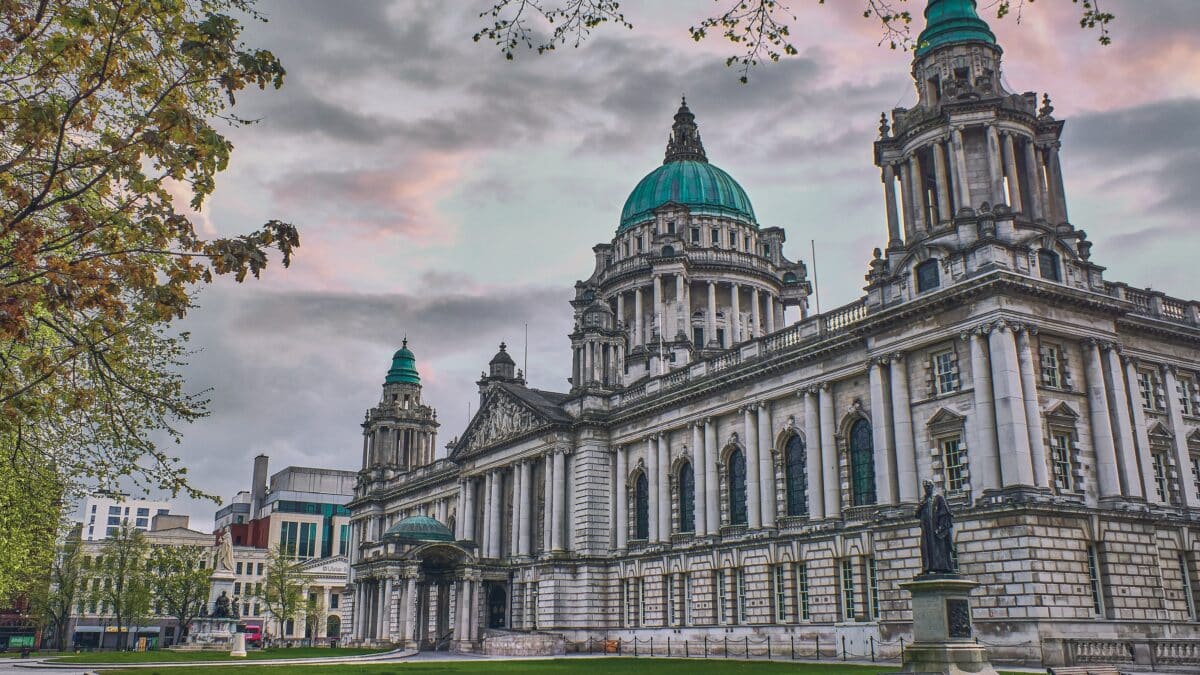 Irish Language And Ulster Unionists ❌: We take a look at the latest news that involves the ongoing dispute between the minority language in Northern Ireland and the unionists in this article.

To no one’s surprise, Ulster loyalism (or fanaticism, if I would have to word it) strikes again – this time, frightening Belfast’s supposed first Irish-language preschool that should have opened and operated in September. As a result, this prompted the school to relocate. Below, we give you a scoop of what transpired that feels awfully too familiar to an Irish language vs Ulster unionists dispute.

This news made its rounds just recently. Rinne an nuacht seo a mbabhtaí le déanaí.

A Belfast primary school received a small-scale but significant “ongoing social media hate campaign” from Ulster loyalists, who surely reject the concept of the Irish language act as well.

Naíscoil na Seolta, an Irish language preschool that should have debuted at Braniel Primary School, a school that caters to 400 pupils, in September, had to relocate mainly because of the hate they received from loyalists.

After the incursion was abandoned, one of the leaders of the rout addressed “the loyal residents” of the area via a social media post: “STAY STRONG AND PROUD … THE DAYS OF LOYALISTS QUIETLY ROLLING OVER, FOR THE SAKE OF PEACE AT ANY PRICE … ARE OVER. ” (source: The Guardian)

The Ulster unionists/extremists see it as a win, but plenty see it as mere intimidation projected towards young, lovely and innocent 16 preschool children. Hey, who am I to question grown people successfully ousting rebellious individuals disguised as young children – children as young as 2 or 3 years old – right?

The school should have been a “shared space for all”, as stated by Braniel through a letter sent to parents. Diane Dawson, principal of Braniel Primary School, spoke to the BBC’s Evening Extra programme and stated her grievances there. She was “saddened, sickened, angry and in despair” by the “bile and hatred from of a few keyboard warrior”.

“My board of governors, my school community, my parents, my staff all welcomed and were excited to have the Naíscoil rent a premises on our school site,” she said.

“Why any child would be a threat on any school site or any site at all learning anything is beyond me.

Ms Dawson, who identifies as a unionist, said “not one word of the Irish language spoken weakens my unionism”.

Although as unfortunate as it sounds, we think they made the best decision for the preschool and especially for the children, as the situation could easily escalate should they have continued opening Naíscoil na Seolta at Braniel Primary School. Unionist politics in Northern Ireland, looking at it, houses some of the most extreme loyalists to exist.

This should give a sound individual some insights on what dangerous things they can do. Ba cheart go dtabharfadh sé seo léargas áirithe do dhuine fónta ar na rudaí contúirteacha is féidir leo a dhéanamh.

A prime example would have to be the Holy Cross dispute that happened last 2001. Loyalists back then attacked innocent Catholic schoolgirls at Holy Cross in Belfast, arguing that the parents used the school run as a hiding place to attack the local protestants.

This example highlights the decision that Naíscoil na Seolta made – all for the betterment of the children, obviously.

BBC also has this to say about the news:

“The children’s wellbeing at the front of our minds, we have decided to take up a new opportunity,” they said in their statement.

The nursery said the Braniel site was “always a temporary location” and said that in the last few weeks “a new site had become available to us”.

“The new site is bigger, more conveniently located for parents, and builds on our existing relationships in east Belfast.”

Naíscoil na Seolta said that the new location will be announced very soon, after they have spoken to parents and funders.

Unionism in Ireland has already been around for a very long time. It all started in the 19th century and still exists today. What they are known for mostly is their never-ending efforts to keep the link between Northern Ireland and the UK intact. Therefore, they very much abhor the Irish language itself.

We at FluentIrish strongly condemn bullying – online or offline.

We also want to state that not every single thing should be treated as political. Maybe in the future, we will achieve an understanding between the two parties involved. Who knows, right? We will just have to wait for more news in the meantime.

Now that we have shared with you more news the Ulster unionists who strongly oppose the Irish language, we want to discuss how we can help you in everything Irish-related. 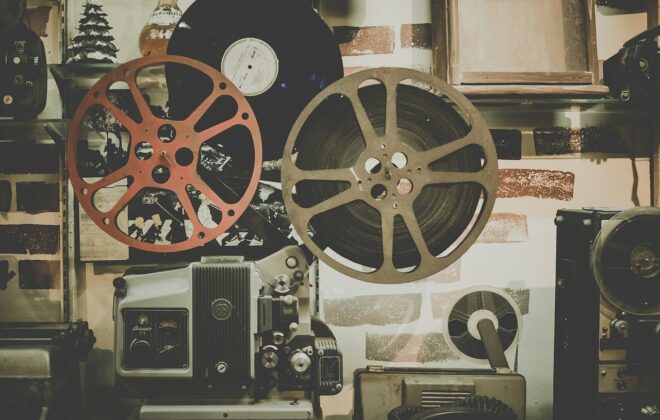