Ah – another day, another opportunity to discuss an Irish county! In the past months, we have discussed many of the counties we have in Ireland, mainly sharing some background on the featured county and information on when and how they spoke the Irish language or Gaelic.

Today will be no different, as we will discuss another county in Ireland, namely Co Down. What are some things to note about County Down? Are there any interesting sites to see there?

What about the Irish language there? How early were they recorded speaking or writing in the Irish language according to historians and researchers? Finally, when did the decline in speaking Irish happen and which language replaced it? Learn all of that and more by reading below.

Irish language in County Down: a bit of background

County Down is one of the six official counties of Northern Ireland, along with Counties Armagh, Antrim, Fermanagh, Derry and Tyrone. It is located in the northeastern part of Ireland. The county, right next to southeast shore of Lough Neagh, covers roughly 2,448 km² (945 sq mi) of area and has a population of approximately 531, 665.

Earlier, the county had a different name: Downshire. It is currently one of the two counties of Northern Ireland to have a majority of its population have a Protestant background, the other County being Co Antrim to the north.

Beautiful and memorable places in County Down

2018 emphasised the beauty of Co Down and presented it to the whole world.

In March 2018, The Sunday Times made a list of the Best Places to Live in Britain and published it. Five belonged in Northern Island whilst three in the list, you can find in County Down: Holywood, Newcastle and Strangford.

But If you just want to visit – see more and hopefully visit some beautiful places – in County Down, here we have a list of ‘Places of Interest‘ as per Kiddle:

Irish language in County Down: a bit of history

Of course, there was a time that Gaelic, or simply the Irish language, was the dominant language in County Down. This was recorded as early as the 7th century AD, or approximately 1,300-1,400 years ago.

It did remained strong in the southern half of the county for two hundred more years. Large parts of Ireland and Scotland, between the years 1750 to 1900, saw the Irish language steadily replaced by English. Spoken Irish in Counties Down and Fermanagh were the first to die out, unfortunately.

Now that we have shared with you some background and a bit of history about the Irish language in County Down, we want to discuss how we can help you in everything Irish-related. 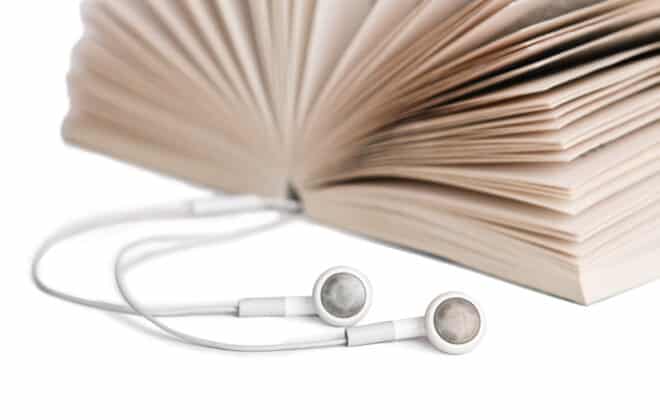 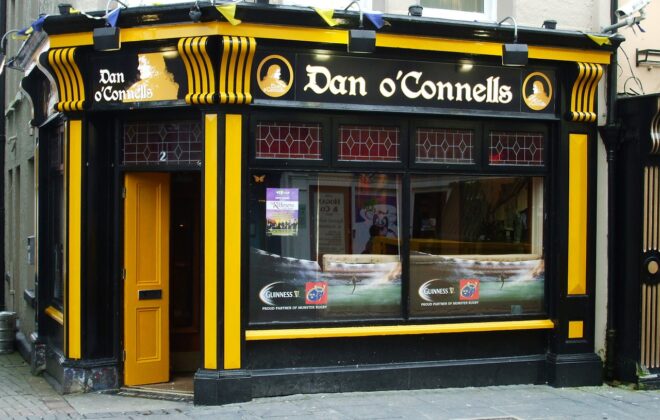